Are you a fan of DIY projects? Or do you like to finish maintenance work on your own? Learning how to load a staple gun is a necessary skill. This is a handheld machine that drives metal staples into wood, cardboard, heavy paper, or thick fabric for various purposes.

Staple guns can be manual, electric, or pneumatic models that cater to the needs of various users. In this article, you’ll learn about the safest and right way to load staples into your staple gun, so it’s always ready for use.

Why Should You Buy a Staple Gun?

A staple gun is accurate and powerful, so it will help you finish many projects fast. Here are some reasons why you should buy a staple gun.

This tool is similar but different from a crown stapler, so make sure you know which one you’re dealing with.

A staple gun is often confused with a nail gun, but they are very different tools. Staple guns make use of staples, whereas nail guns fire nails.

What Can Staple Guns be Used for?

A staple gun can be used for various purposes around the house, in the office, at school, or wherever you want to have some work done. Here are some uses for the staple gun.

Loading your staple gun depends on what type you have. A manual one is fairly easy to load, while good electric staple guns and pneumatic ones have a few more steps.

How to Load a Staple Gun

Loading a staple gun can be a challenging task, especially if you’re a new user. Since there are different types of staple guns, you should learn how to load each one of them.

How to Load a Manual Staple Gun

A manual staple gun is an affordable type that you can buy for your home or office use. It’s usually the type that teachers use with their students to work on DIY projects, so you can safely use it at home.

How to Load an Electric Staple Gun

Before loading the electric staple gun, you need to make sure that you’ve powered it off. Remove the batteries or unplug your staple gun from the power source before opening it.

How to Load a Pneumatic Staple Gun

A pneumatic staple gun runs by connecting it to a compressor. To load the gun, you should disconnect it for maximum safety.

How to Test a Staple Gun

To make sure that your staple gun is ready for work, you should test it first.

Using and loading a staple gun isn’t an impossible task, but it takes practice. The process is straightforward, but shouldn’t be left to children or someone who has dexterity problems.

Remember that when you’re dealing with a staple gun, safety always comes first. Learn how to load and use the staple gun properly, and you’ll be good to go. 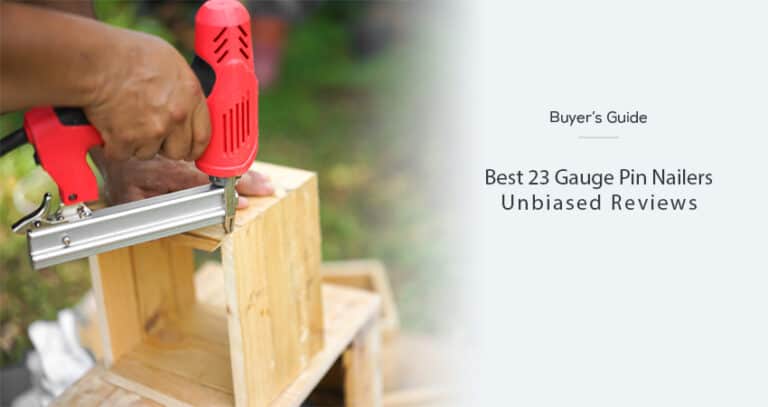 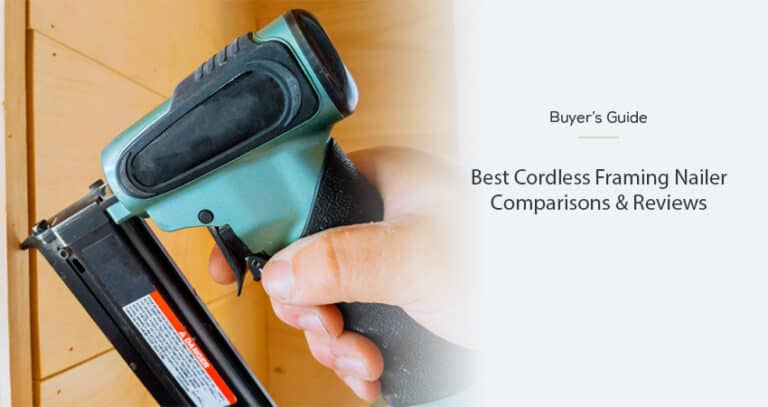 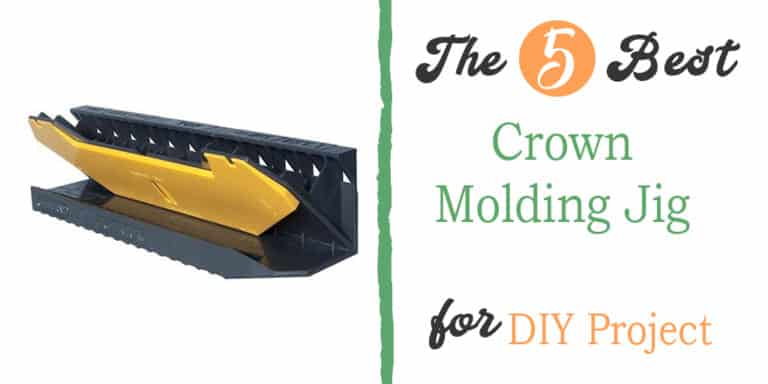 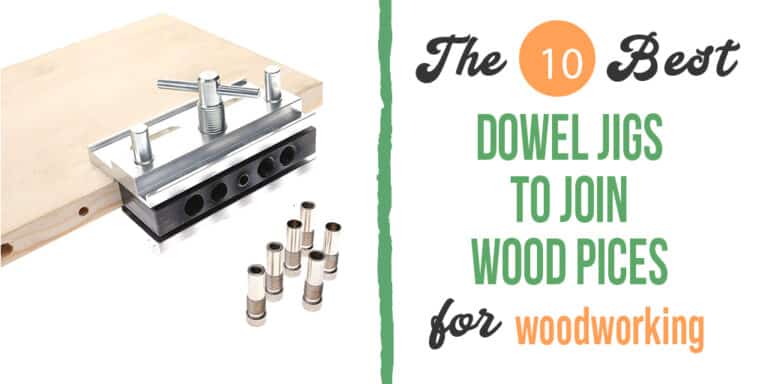